Since 1979, CENTURY 21 Companies and Network members in North America have been proudly supporting Easter Seals, raising over $123 million in donations to support local families who are living with disabilities. One of those companies is CENTURY 21 Dome Realty, based in Regina, SK, which raised over $83,000 for the C21 Kids to Camp program in 2016. We catch up with Sharon Clark, one of the realtors from CENTURY Dome Realty Inc. to learn more about her and the company. 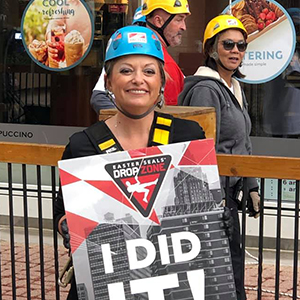 If you asked Sharon Clark two years ago if she thought she would rappel down the tallest building in Saskatchewan, she would think you were joking. For eight years, Sharon had difficulty and severe pain when walking. Upon receiving a correct diagnosis, she learned that she had a severed tendon in her glut and flew to Winnipeg, Manitoba for surgery.

This year, Sharon rappelled with CENTURY 21 Dome Realty Inc.’s team down Hill Centre Tower II for the Drop Zone 2017 challenge. “I made the mistake of Googling the height of that building – 277 ft,” she laughed. “You should never Google.”

After her surgery, Sharon went through months of physiotherapy to help her progress from a wheelchair, crutches and cane to her ability to walk without assistance. Experiencing for a short time what many Canadians with disabilities face every day, Sharon was ecstatic to finally be able to participate in Drop Zone and help support Easter Seals. “I can’t believe, after all of that, I am ready to rappel down this huge building. It’s scary, but exciting,” Sharon said in disbelief.

Her team can barely believe it either. The CENTURY 21 Dome Realty Inc. team was only formed a year and a half ago but has been making waves ever since. They have also been amazing supporters and donors to Easter Seals Canada and the CENTURY 21 Kids to Camp program. In 2016, the company raised over $83,000, making it the second-highest ranked CENTURY 21 company for donations nationally, and fourth-highest in North America.

Sharon exceeded her goal of collecting $1,530 in personal pledges, and as a whole, the team from CENTURY 21 Dome Realty raised $6,210 during Drop Zone. Sharon’s success in raising funds lie in her passion and advocacy for Easter Seals.

“It’s such a great charity. The thought of there being no limitations for these kids to go to Camp, where they feel at home… Well, it’s just amazing,” says Sharon.

She also noted what a “real blessing” it is for parents of children with disabilities to be assured that their kids are in a safe and caring environment at Camp. As a parent herself, Sharon’s strength as a Drop Zone Superhero comes from the support of her husband Rory, three sons, two step-daughters and five grandchildren. All 11 cheered her down those 277 ft for her rappel at the Drop Zone event in Saskatchewan in 2017. 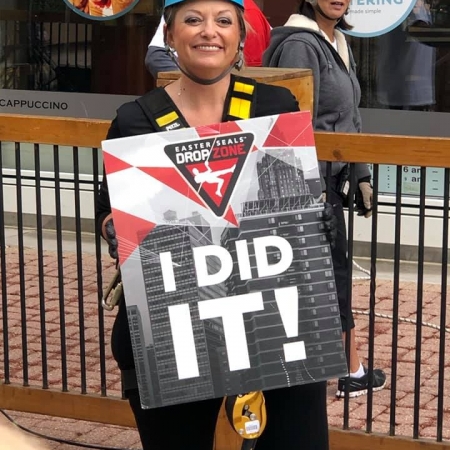 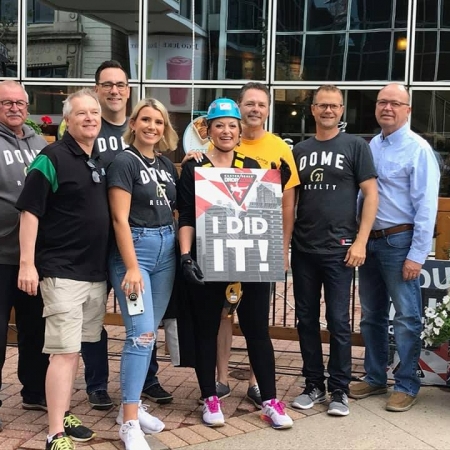 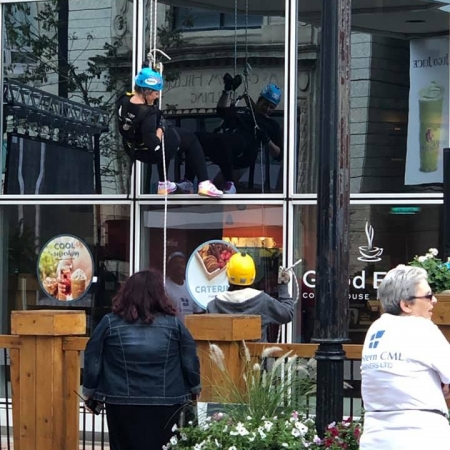 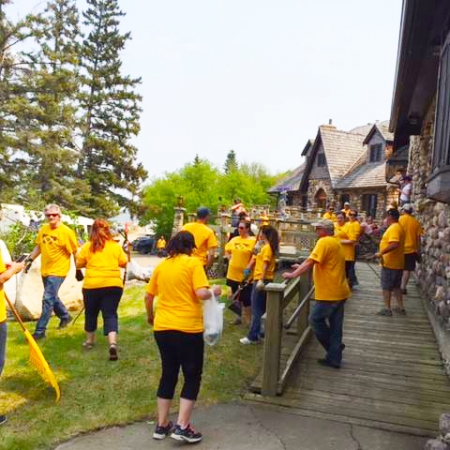 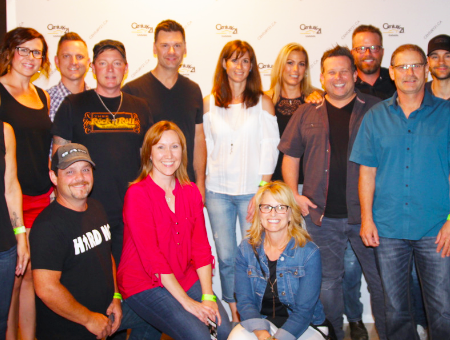 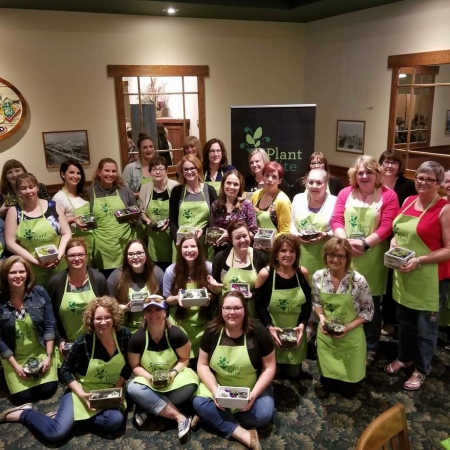 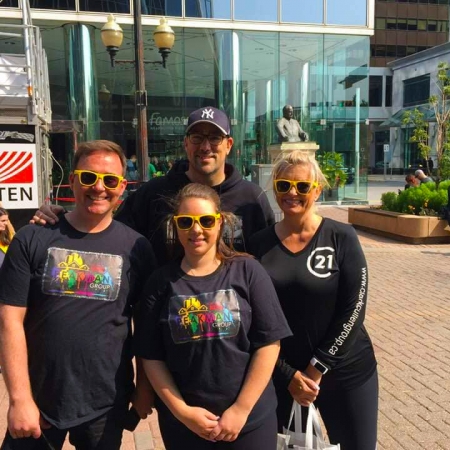 In the Spotlight is a series of stories featuring CENTURY 21 Companies and Network members across Canada and the great fundraising initiatives and efforts they have undertaken in support of Easter Seals through the C21 Kids to Camp Program.

For more information on the C21 Kids to Camp Program (www.c21kidstocamp.ca) or if you have a story to share about your CENTURY 21 Kids to Camp fundraising, please contact: