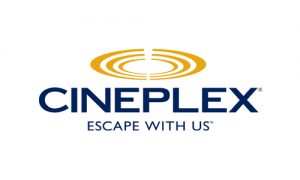 “And really it (the Access 2 Program) is something I would strongly encourage other venues to be involved in. We found it to be a big win for us and a big win for our communities.”

The Access 2 Program allows people with permanent disabilities to receive either free or significantly discounted admission for their support person at member movie theatres, cultural attractions and recreation facilities across Canada. With the ongoing support of Cineplex Entertainment, the Access 2 Program continues to grow year after year and currently serves over 60,000 cardholders and more than 400 participant venues from coast to coast.

For more information about Cineplex and the accessibility features and services it offers to guests in its theatres, visit www.cineplex.com.