February 16, 2022 – CENTURY 21 Canada and its Companies and Network members have again demonstrated their unwavering commitment to supporting the well-being of Canadian children with disabilities and Easter Seals by raising an incredible $875,227 for the CENTURY 21 Kids to Camp program in 2021.

This fundraising outcome is nothing short of outstanding — almost doubling the amount raised for Easter Seals and the C21 Kids to Camp Program in Canada in 2020, despite the challenges and uncertainties posed by the ongoing pandemic and far surpassing the $500,000 fundraising goal for the year. The $875,227 in donations raised is the second highest amount of funds raised in a single year by CENTURY 21 Companies and Network Members across Canada since it first started supporting Easter Seals over 40 years ago. This brings CENTURY 21 Canada’s total all-time support for Easter Seals in Canada to over $13.4 million.

“CENTURY 21 Canada has been a supporter of Easter Seals for approximately four decades now and we take great pride in the funds we have raised for the organization to date,” said Martin Charlwood, President and CEO, CENTURY 21 Canada.

“Since the launch of the C21 Kids to Camp program in 2009, our efforts have provided exciting and fully accessible summer camp experiences for more than 235 kids living with disabilities annually, which they and their families will never forget.”

“We are absolutely delighted by this unbelievable fundraising result. It’s a testament to the dedication of CENTURY 21’s realtors, agents and staff across Canada.” said Dave Starrett, President and CEO of Easter Seals Canada. “I can’t overstate the difference these funds will make in the lives of children with disabilities.”

Underpinning the remarkable success of the 2021 campaign were donations and fundraising efforts of CENTURY 21 Network members (realtors, agents, staff, etc) – more of whom contributed to the 2021 campaign than in any other preceding year. Among them were 77 Network members who received the C21 Kids to Camp Club Member Award and Golden Heart Award for 2021, for having each donated and raised $2,100 or more for the program in 2021.

Earlier in December 2021, CENTURY 21 Canada was conferred with the Easter Seals Patron Award for 2021 – the highest honour that Easter Seals Canada presents annually to an organization, in recognition of their long-term commitment and financial support for Easter Seals’ mission and work. 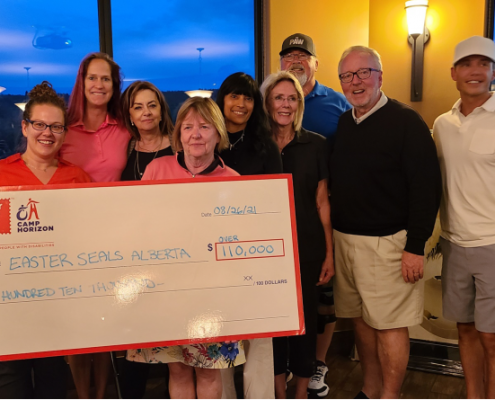 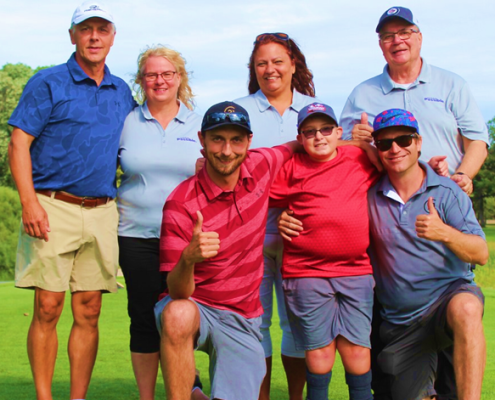 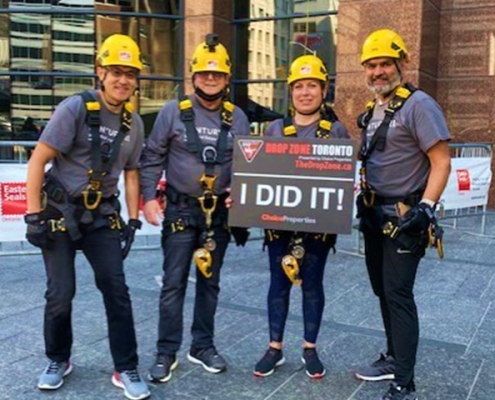 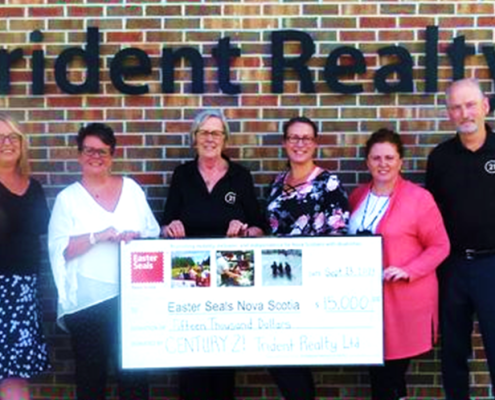 CENTURY 21® is one of the world’s largest residential real estate sales organizations with a unique Canadian history supporting entrepreneurship, marketing innovation, and homeowner education. The first CENTURY 21 office in Canada opened its doors in 1976. Today, they remain proudly Canadian owned and operated, and the organization spans from coast to coast with nearly 400 offices and more than 10,000 Network members. Whatever the neighbourhood, CENTURY 21 sales representatives provide each client with a global reach and local expertise. In addition, CENTURY 21 Canada is also dedicated to improving and strengthening the communities in which it works in. Led by CENTURY 21 Canada, CENTURY 21 Companies and Network members across the nation have raised over $12.5 million to date for Easter Seals in Canada, and helped provided life-changing, fully accessible camping experiences for nearly 6,000 kids living with disabilities.

Easter Seals is Canada’s largest local provider of programs, services, and issues-leadership and development for the disability community. Since 1922, Easter Seals Canada and its provincial member organizations have been working to create a more inclusive and accessible society that includes and honours the contributions and potential of Canadians of all abilities. Easter Seals responds to the needs and aspirations of Canadians living with disabilities – and their families – by providing services that enhance their independence, well-being and quality of life; and by offering leadership that promote increased awareness, research and investment in disability issues. 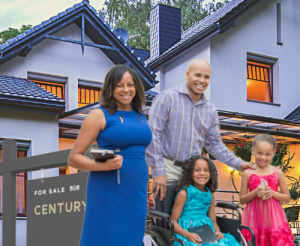 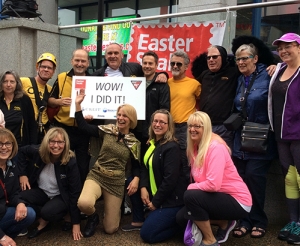 Over 40 years of partnership: CENTURY 21 Canada and Easter Seals 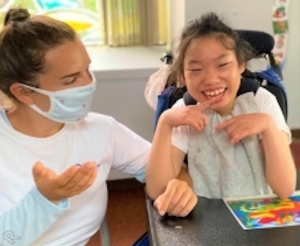 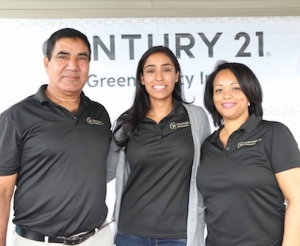