A total of 43 participants took part in the pilot program which was generously funded by RBC Bank and was geared towards youth and young adults participants between the ages of 15 and 29 years old who are living with disabilities. The program aimed to help position participants for future success in their lives and careers by creating and implementing a transformative leadership curriculum—which includes both online and offline learning, as well as experiential opportunities—that would support them in building and strengthening their 21st century skills, capacities and competencies. According to research and studies, such 21st century skills are critical for future success in an increasingly competitive, knowledge-driven, global economy.

During the program, participants took part in a variety of activities – with content contributions from Easter Seals’ partner, Junior Achievement (London & District) – that developed their 21st century skills such as leadership, teamwork, critical thinking, creativity, problem-solving, communication, networking, flexibility, cultural awareness, financial literacy, and digital and media literacy.  A highlight of the program for many participants was the opportunity for them to apply their skills and knowledge gained by planning, developing and implementing volunteer activities for the wider local community. For instance, participants of the leadership program at Camp Merrywood helped organize and run a Bingo Night—in partnership with the Rotary Club of Smiths Falls—which drew in over 150 adults from the community.

The following are some highlights of results and accomplishments from the pilot program:

“It’s great to have access to this program and learning skills. Thank you for all that you do!”– Program participant

“This program has given me a chance to grow and learn to bring back to my community, home, school, employment and volunteer jobs! Thank you!”– Program participant

Easter Seals gratefully acknowledges and thanks RBC Bank for its generous funding for the RBC 21st Century Leadership Pilot Program, as well as Junior Achievement (London & District) and other partners for their contributions toward the success of this program. 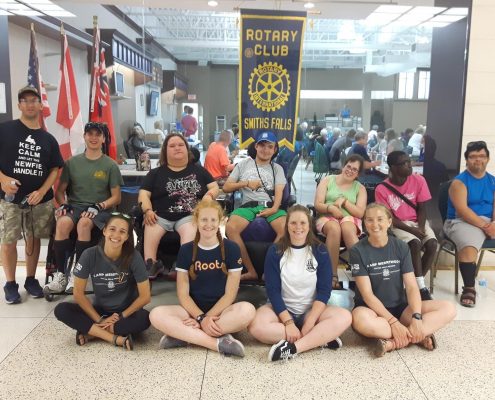 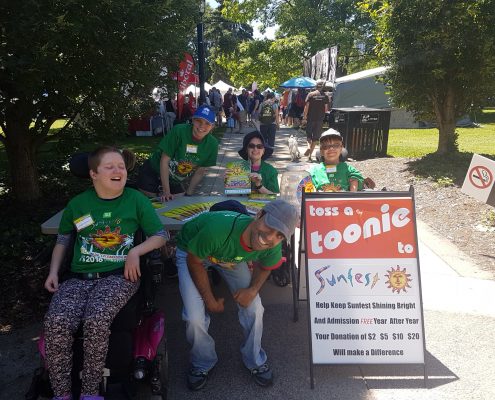 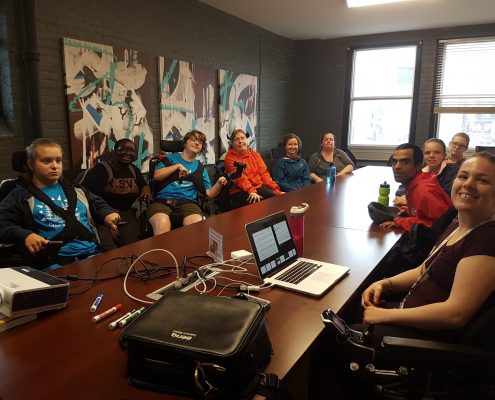 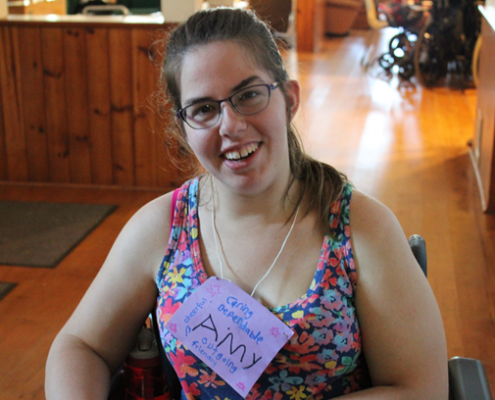 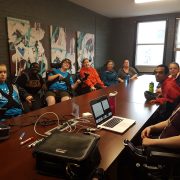 April 23, 2019 – Easter  Seals Canada is pleased to announce that RBC Foundation is supporting a 21st century skills training and employment preparation program for youth between the ages of 15 and 29 in five provinces over the next two years with a $300,000 Future Launch grant. The support from RBC Foundation builds and expands upon a pilot project – also funded by RBC – which was implemented in Ontario in 2018. In addition to Ontario, the program will take place in BC, Alberta, Newfoundland & Nova Scotia. Continue reading…. 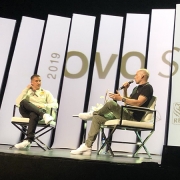 August, 2019 – Several current and former participants of Easter Seals programs in Ontario got the incredible opportunity to attend the OVO Summit in Toronto, thanks to an invitation extended to Easter Seals by RBC Foundation. This was the first time that the OVO Summit (#OVOSummit) had taken place in Canada, and was brought about by a new collaboration announced in June between RBC and OVO, (October’s Very Own) – a global lifestyle brand co-founded by Canadian music artist, Drake. Continue reading….